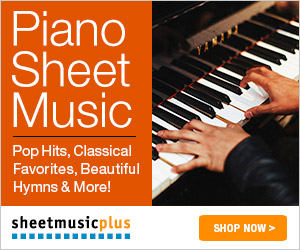 Natural Products - Offering the best value in the world for natural products.

News from Arges - Administrative, economic, political news and not only from Pitesti and Arges.

For advertising on the site or any other questions you have to say. Contact. | About.